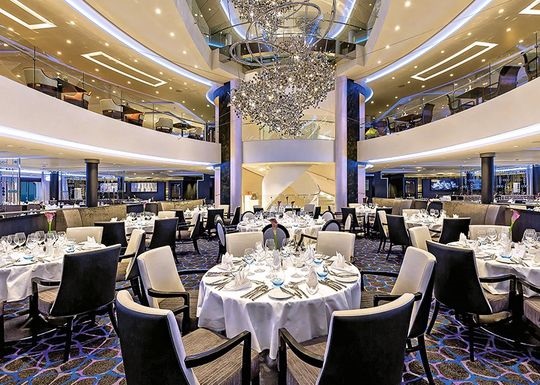 The German-language document you may find here!

Today your Empress here in Luebeck wants to try out the start with her Cudgel on you, for just as you have played with the clergy, so your Empress now wants to play with you.

The Monumental* Cudgel of my person* shall not yet strike hard, since you have been brought up and educated in a faith without a true or recognisable* connection to the Lord, so it was taught to you by your parental home through the Protestant church.

However, you are partly to blame for the fact that you will always have known that there are Roman Catholics, who would naturally also prefer the easier way and the easier commandments and laws.

Now, the Protestant Church has made its own commandments and laws, which the Roman Catholic Church could not keep up with, as the latter has much higher demands and standards for people.

My person assumes that you will continue to wear the robe of a clergyman and only rarely your own robe, despite the letter of your Empress to your Protestant Church.

For this you will now get your butt kicked in front of your congregation.

Just as you have ridiculed others and gone to their values, you too are to be ridiculed and it is to go to your values so that you will learn and understand that the Protestant Church is to be closed and that* by an insignificant little person; by your Empress.

In the coming week, please Ladies and Gentlemen, you will sit on the buses while there are students on their way to school. You will be compelled to witness the conversations and behaviours of children in all age groups.

The following sayings, among others, are common:

This is mainly to your credit, Ladies and Gentlemen; you have made "chatterboxes" out of the ten to thirteen year old children, who are oriented towards television series and thus the lives of these children should have been pre-programmed long ago.

You don't know and can't appreciate what and with whom you have played for years; you can believe your Empress and for this very reason it is now high time to put an end to your little games.

You have not needed to fight the Roman Catholic Church for a long time and could calmly demonstrate yourselves as the accommodating church of charity, because you were the church that moved with the times and so you could only become so big!

You misinterpret your Empress's letters if you want to judge the great rejection of your Church as a fixed idea or manic persecution.

Your Empress has no feelings of hatred or similar motives in this regard. It is quite simply justified fear.

The letter was put up quite amusingly about 15 years ago, but is to be taken very seriously.

At some point your churches will have to be closed, however, now a change of sides of the true church has already taken place, which you as Protestants will now have to help offset, because that is certainly exactly what your church was meant for.